"Not a Jack of All Trades"
Chicagoland Demolition Contractors

Who We Are and What We Do

Call Andreas! "I Want To Be Your Demolition Guy."

Andreas the owner has been performing Demolition Services in the Chicago area for many years, he grew up in a Construction family where his father a General Contractor imbedded construction in his soul. Once he purchased his first machine, his desire to be in  the Demolition Industry happened!

Andreas Loves To "Wreck It"

We are based out of McHenry, Illinois and will service the Chicago area and the Chicagoland area suburbs.

Chicago Demolition and Wrecking Contractors that are in great standings with OSHA "Occupational Safety Health Administration".

We are all about flexibility, innovation and with great results! Our team of experienced Demolition and Wrecking crews will focus on your precise wishes to deliver cost effective solutions to any Commercial, Industrial Demolition and total Wrecking project!

Visit us on line @

No Demolition Accidents and are Extremely Safety Minded at all times!

Chicagoland Demolition, Wrecking Contractors based out of McHenry Illinois that have been providing Chicago Building Demolition in the Chicagoland area since 1989!

We are all about flexibility, innovation and with great results! Our team of experienced Demolition and Wrecking crews will focus on your precise wishes to deliver cost effective solutions to any Commercial, Industrial, Residential Demolition and total Wrecking project!

Trust Wreck It © Demolition to Wreck It!

"The bitterness of poor quality lingers long after the sweetness of a cheap price is forgotten."

"I want to be your Chicago Demolition Guy" © 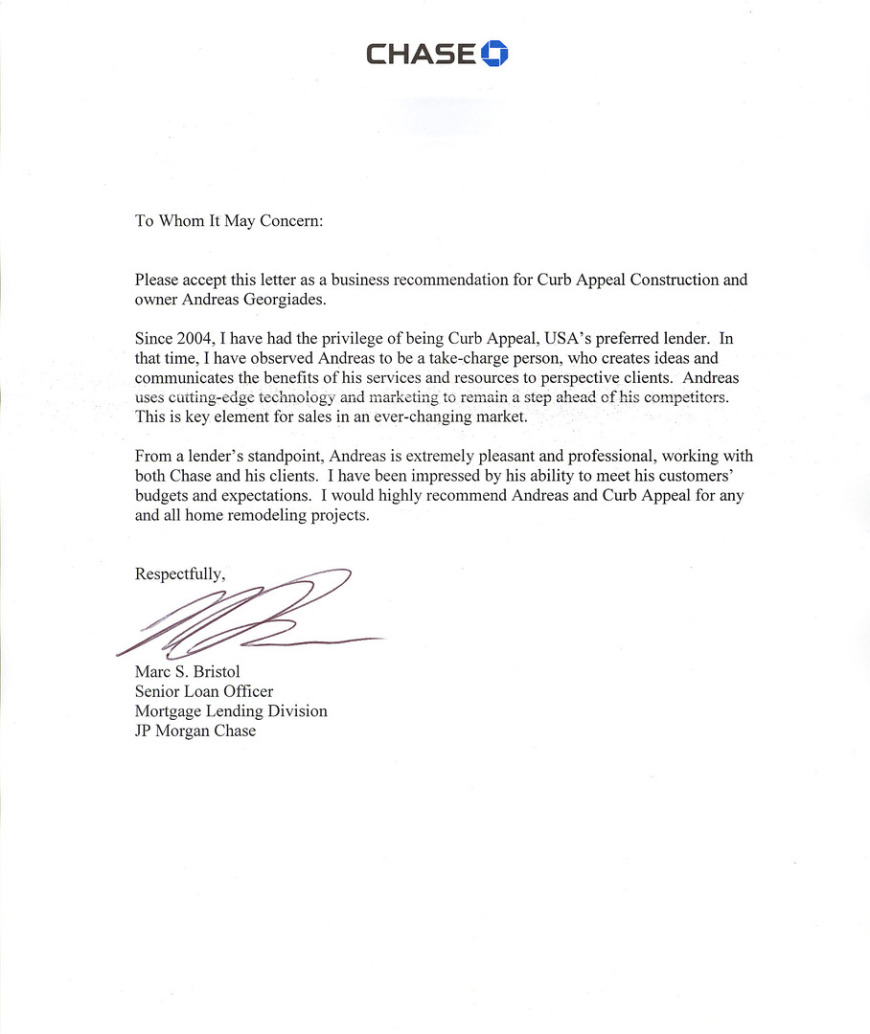 Trust Wreck It © Demolition Company to Wreck It!

Wreck It © Demolition Contractors have the Skills!

Cerami Construction: Always delivers what was promised. We have used Andreas for years for large and small projects. He never says no!
Kajima Construction: hired  U.S. Industries for the demolition of 14 buildings at the Addison Illinois Pampered Chef Project. The buildings were safely taken down and hauled away!
Kajima Construction: Yamoto Interior and Exterior select Demolition.
We are very pleased with the professional demolition service and look forward to many more projects!

City of Saint Charles: hired U.S. Industries two years in a row to wreck numerous buildings for us which were removed and hauled away safely. It was a pleasure to work with Andreas owner of the Demolition Company!

With 29 years of experience under our belt the owner is on site with the tradesmen and gets his hands involved in the project as you can read on.

We are based out of McHenry Illinois.

Origin: Chicago + land. Credit for placing the term in common use is generally give to Colonel Robert R. McCormck, editor and publisher of the Chicago Tribune, first using it on page 1 of the July 27, 1926 issue, although it may have been coined much earlier.

We Want To Be Your 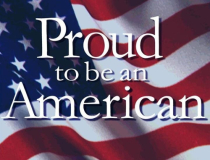